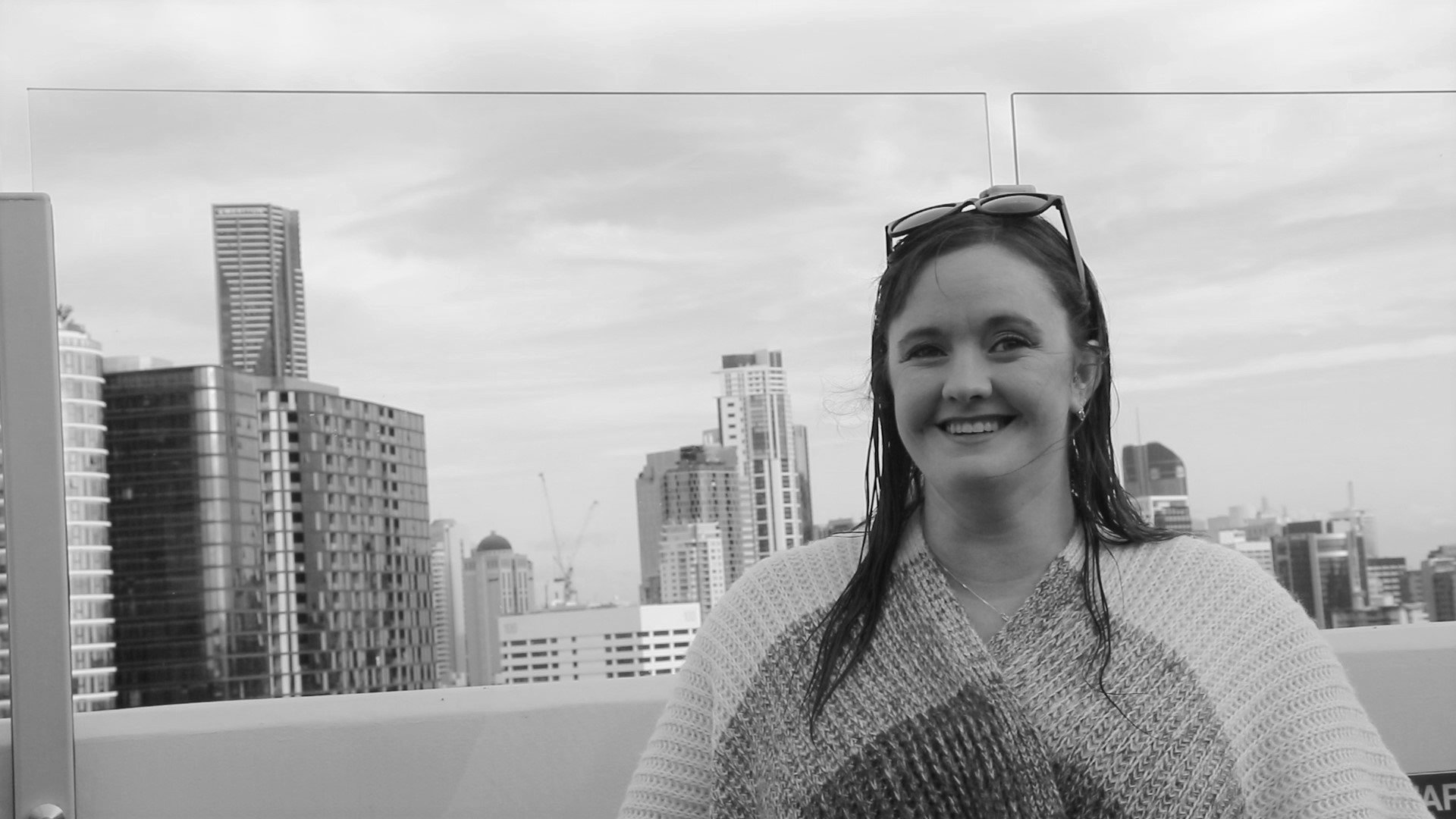 Over 40,000 people in Queensland accessed services for homelessness in the years 2016 to 2017, according to data published by the Queensland Government. An estimated half a million Queenslanders have experienced homelessness at some point in their life.

The COVID-19 pandemic has heightened the impacts of Australia's homelessness crisis, with job losses and insecurity across a number of sectors.

One of the people affected by the crisis is 26-year-old Monique, an employee in the airline industry.

Monique was living in her car with her dog when she reached out to Full Circle Projects.

A former youth worker, she was employed in the airline industry before she lost her job after the COVID-19 pandemic hit.

Initially, Monique used her savings to pay her rent as the Jobkeeper scheme had not yet been implemented. After she ran out of savings she resorted to sleeping in her car with her dog.

She turned to Full Circle Projects for support.

Within a day of reaching out to the organisation, Full Circle Projects organised a motel in North Lakes for Monique to stay in.

"It was amazing to have somewhere for me to sleep and be safe".

Monique faced the tough decision of putting her dog in a temporary shelter with the RSPCA while she stayed in the motel.

"I thought about it and I knew it was the right thing to do. They looked after him while I got myself together".

Since then, Monique has secured an apartment to rent in the city. Full Circle Projects financially supported her in furnishing her new home.

She has been reunited with her dog who was cared for by the RSPCA Animal Home Centre.

Monique has returned to work and is regaining some normality in her life.

Queensland Homelessness Statistics
Life on the Streets
What is Being Done